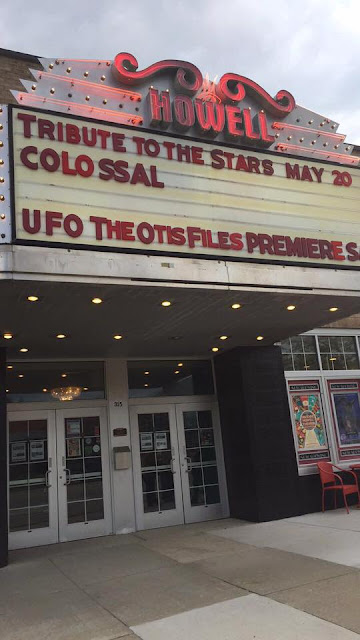 Now that I've recovered from the premiere of UFO: The Otis Files I figured I would post my thoughts on that amazing night.

First off, WOW! A lot of people showed up for the premiere. The theater was almost full which was awesome because I thought we wouldn't even have come close to filling all those seats. It was amazing to feel all the support from our family, friends, fans and Kickstarter backers. We even had to start the movie a half hour later than scheduled because there was a line to buy tickets and everyone wanted pictures with the actors. Also, I loved seeing how excited the cast and crew were to have a premiere for their movie. They are the greatest group of people I've ever had the pleasure to work with and I'm glad that we got to have such an incredible night.

The movie itself was very well received. The audience really got the humor of the film and everyone seemed to enjoy it. Later on, we had an after party at a nearby Bar & Grille. From what I remember, everyone had a lot of fun.

Here are some photos from the premiere: 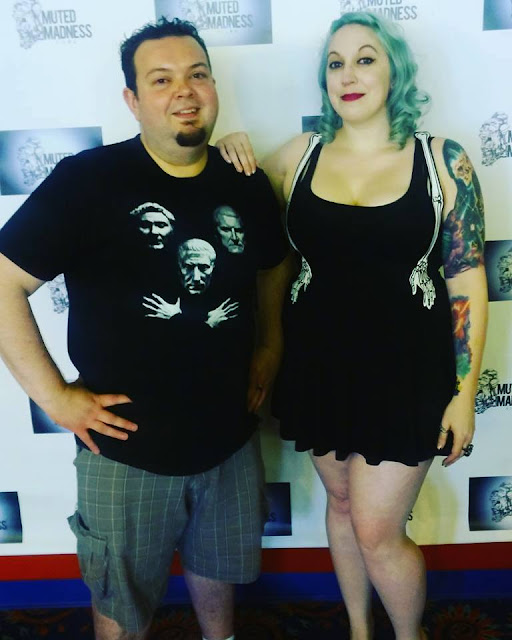 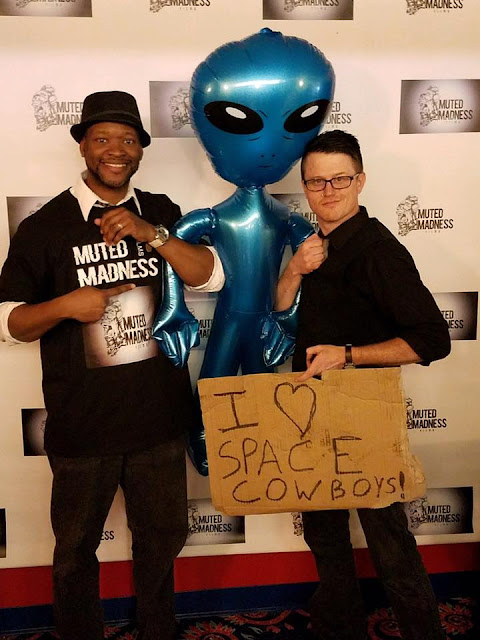 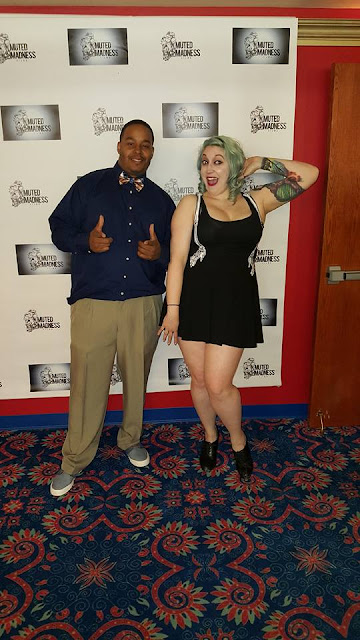 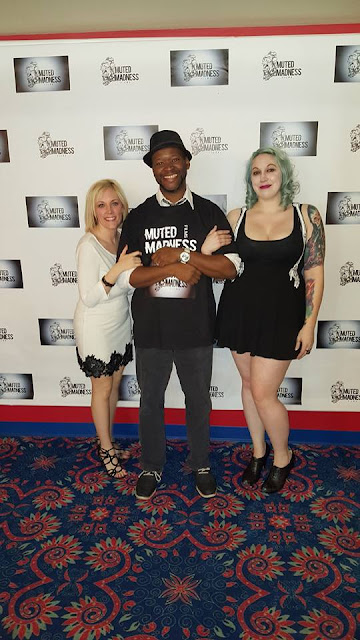 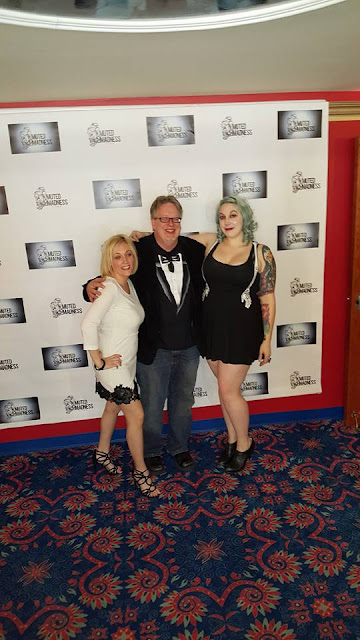 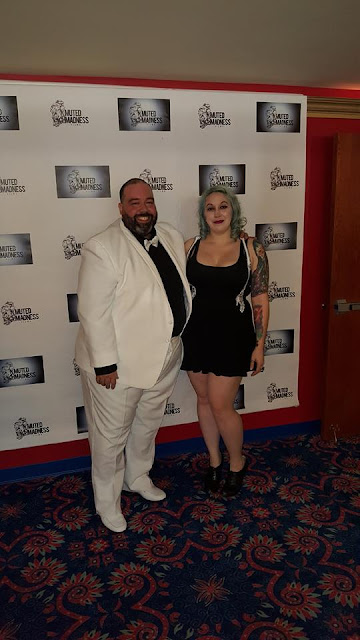